Here at Plow we are starting to tell our points of view on the state of web content and social media in a new series of blog posts. This is a departure from our usual “what’s new in the app!” posts of the past. We still will have those (and a big one is coming up soon) but we wanted to make sure we let the community know to expect something a little different. Please let us know what you think here or on Twitter.

Trolls are pretty unpopular, and taking a position against them is a bit like voting against cancer. And make no mistake, I really, really dislike trolls. Or at least trolling behavior, because as it happens, even trolls can make sympathetic characters.

Perhaps we’re all at least part troll. As non-flattering as that might sound, it’s useful to think of trolling behavior on an anti-social continuum. With this frame of reference, its easier to understand that trolling does not take place in proportion to the prevalence of ‘trolls’. Trolling can emerge in small or large volume, with critical mass or not, and in subtle or over the top and explicitly dangerous ways.

Trolling has taken over large portions of the social internet, and we are paying a steep price for it. The damage is significant enough that we owe it to ourselves to take stock of the incentives that abet trolling behavior and the social norms that allow it to flourish.

Trolling behavior is rather like violent crime. Folks see others in a position of vulnerability, and for reasons that are sometimes hidden under layers of psychological baggage, lash out and take advantage. Now we have a victim, who often suffers both from the immediate aftermath and then from lingering shame. And we have a culprit, who hides in anonymity for as long as possible and who may convert into a serial offender.

We are already in a very dark, unnecessary, unfortunate place. But there is a larger societal impact. Everyone connected to the victim is affected. A person that you love needs support and the trajectory of their life may be impacted. Anger builds in concentric circles around the victim.

As the concentric circles build, stories are told linking private narratives to a larger societal narrative that usually includes ‘certain types of people’ in ‘certain types of places’ or ‘circumstances,’ as a short hand to increase our sense of control and safety. When society begins to draw conclusions about patterns connecting the circumstances of victims, behavior can shift en masse.

We know how broad and damaging and unfair the impact of these collective changes can be in real life, in part because we have decades (at least) of relevant history to reflect on. Certain types of people just don’t go to certain neighborhoods. Hitchhiking is no longer a socially accepted form of travel. Cities have become ‘the kind of place you don’t raise kids.’ Women have learned to keep their voices down. Boys have learned to be prototypically male and to intimidate their peers into the same behavior.

My point is that discrete actions, and the patterns that emerge around those actions, can have huge and often very damaging societal impact. They warp incentives and change the tenor of our public and private lives.

As our lives go digital and are experienced increasingly on social platforms, trolling is beginning to exert a similar influence.

A few examples that you (or someone that you know) has almost certainly witnessed:

How should we feel about all of this? How we do escape from it?

The social web is now large and pervasive enough that we no longer need to be ‘for it or against it.’ We have an obligation to call out its ugly sides for what they are, and to push for changes. Facebook, Twitter, and Reddit, clearly serve vital functions and (most of us, most days) don’t want them to go anywhere.

As a technology community, we should be pushing for:

Clearly, no individual person, politician, or company is to blame for the trolling side of the social web, and no one entity can fix it.

At the same time, change can start in small places. We need to build new systems that reward the right behaviors and we need to protect our social spaces from above and from within.

If you liked this post, we’d greatly appreciate if you’d click the heart below and leave us some feedback here or on Twitter. We have lots of more to say on how content filtering and social needs to change but very much want to hear from the community.

Plow is an independent social platform and collection of communities where people find and share the best content without the noise of big social media, and get the information that matters with less effort. 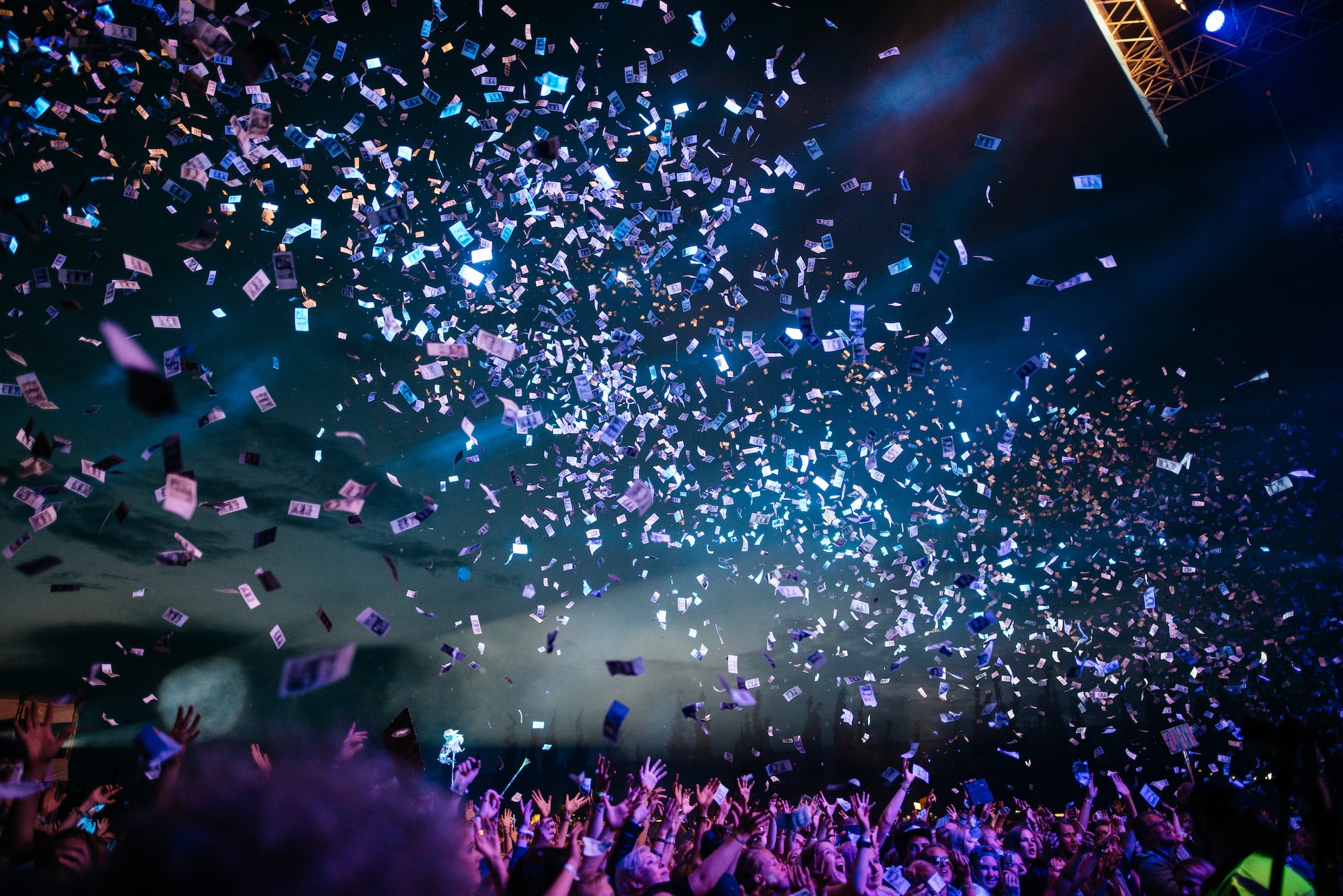 Over the last several months, the Briefly team has been hard at work behind the scenes, collaborating on a series of major product initiatives that we haven’t been able to talk publicly about. It HURTS! Because we want to share our work with you, and we want to hear Briefly.co grew from a team of talented people from all over the world. The latest launch includes many exciting updates that set the table…

So far, the content in Briefly has been primarily based on links to articles. Articles are wonderful, but we’re beginning to cast a wider…